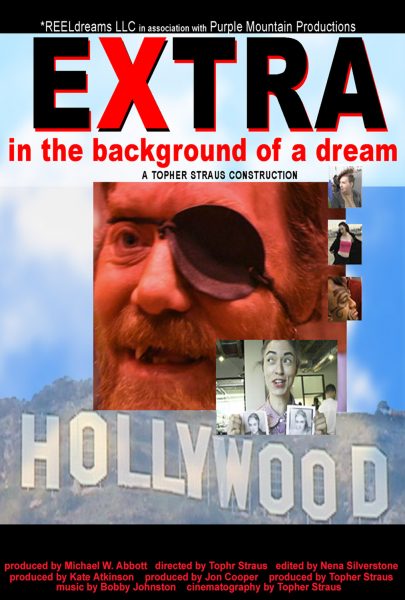 The composition “The Rules of Personal Space” from this score was also featured on the 2011 “This American Life” television series – episode “The Cameraman” (animated by Chris Ware).