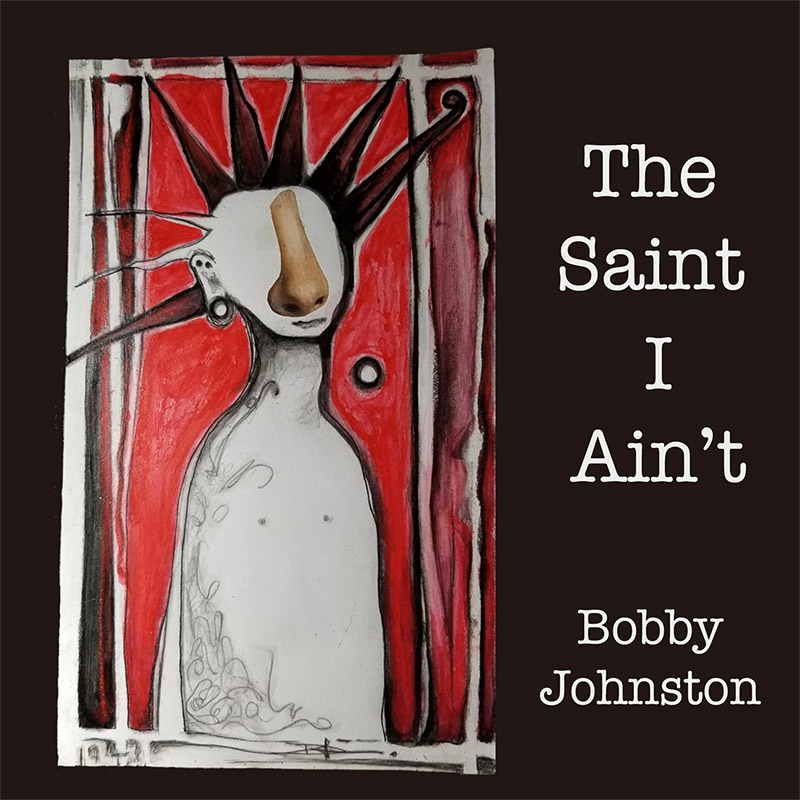 Bobby’s first book, The Saint I Ain’t: Stories from Sycamore Street was published by Fomite Press on February 9th, 2021. The book is a collection of short stories told in a hybrid style of poetry and personal narrative, which bestselling author Hector Tobar describes as “a moving and finely-crafted work of literary art.” 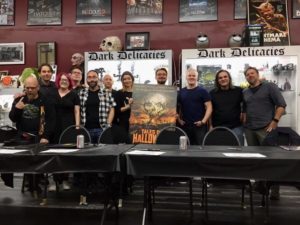 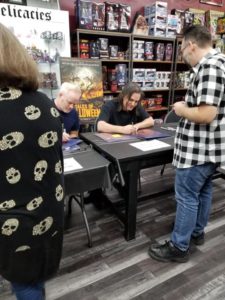 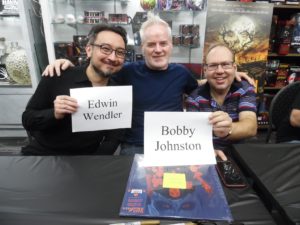 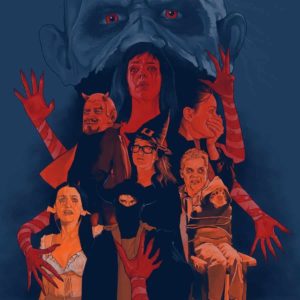 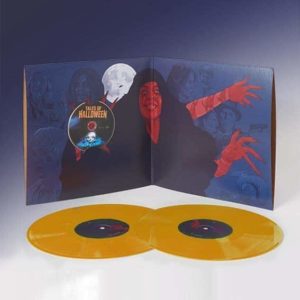 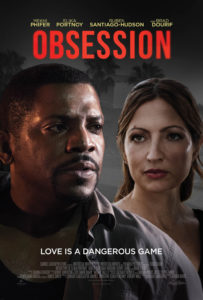 The thriller “Obsession” (directed by Goran Dukic) will receive a theatrical and VOD release by Samuel Goldwin Films, Sept 27th, 2019. 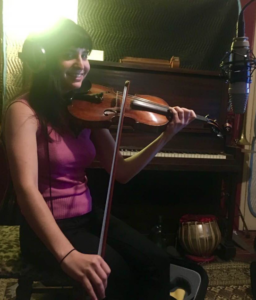 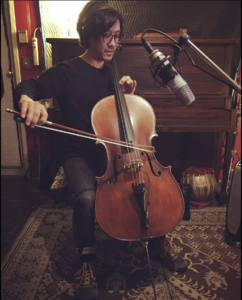 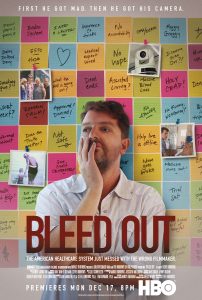 The HBO Documentary “Bleed Out” (directed by Steve Burrows) was announced as a finalist in two categories in the prestigious Los Angeles Press Club Awards – “Best Feature Documentary” and “Best Medical/Health Reporting.” 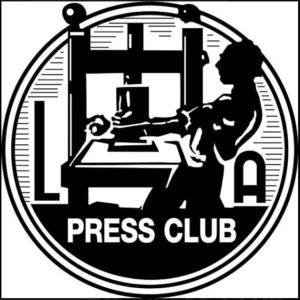 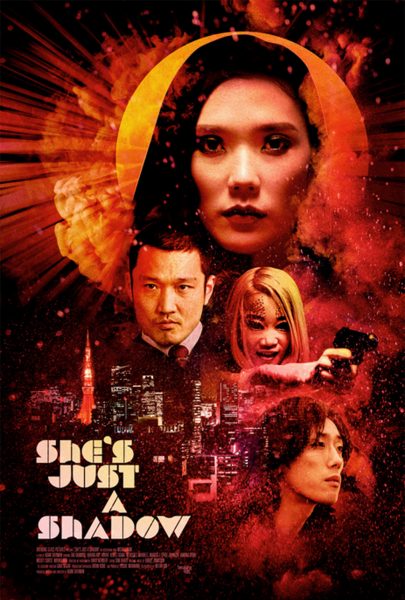 Here’s a throwback video of Bobby, finally putting that socket set to use on the percussion track to “Dudley’s Theme”, for the film’s original score.